Are you unconsciously your own worst enemy? 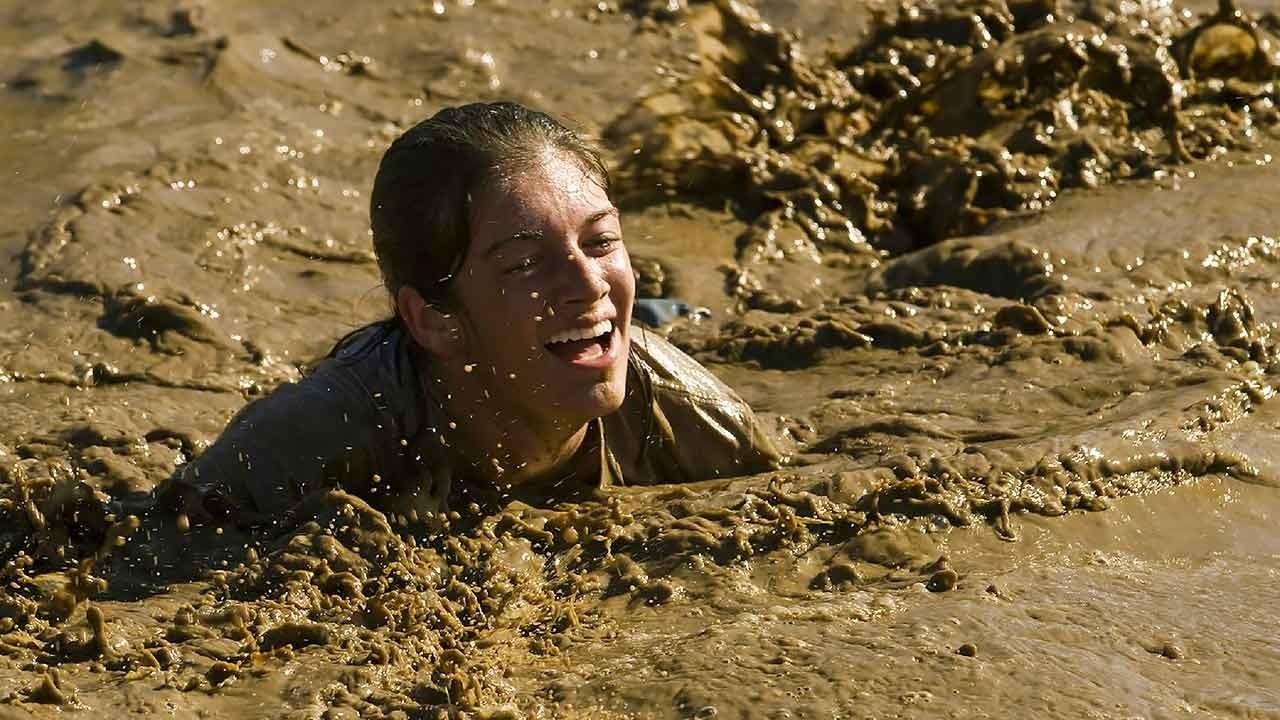 – If you don’t really believe you can have what you want, or that you deserve it, you can visualize and repeat “affirmations” until you pass out, but it is unlikely to change anything, writes Jim Redtail Collins.

A woman in one of my workshops recently declared that the so-called “secret” law of attraction, particularly the notion that affirming your desires will cause them to manifest, is complete “rubbish.”

“It hasn't worked for me,” she complained. “I have been visualizing and repeating affirmations every day for months and nothing has changed in my life.“

Several other heads nodded in agreement. Apparently, it wasn't working for them either. Another person correctly observed that perhaps it didn't work because either she didn't believe what she was “affirming” or she was affirming something else.

Perception is the key to personal power

So here's the real Secret. Affirmation, as it is commonly (mis)understood, is seldom enough to change anything! After all, what is an affirmation but what you affirm? What you affirm is not simply what you visualize or say to yourself, no matter how often you repeat it. The key to the so-called law of attraction is that we attract what we (truly) believe in!

Attracting what you want happens naturally, in as much as your beliefs are in alignment with your desires! But if they are not: if you don’t really believe you can have what you want, or that you deserve it, you can visualize and repeat “affirmations” until you pass out, but it is unlikely to change anything.

In my experience, belief always prevails over desire. A common reason people struggle making their lives work is that they believe strongly in what they do not want!

Although it often seems as though life happens TO us; we participate in the creation of our “reality” through perception.

According to the shamans of Peru, flexible perception is the key to personal power!

Perception is a principal driver of experience—from the quality of our relationships and the success of our efforts to the meaning of just about everything. Scientific evidence of this can be found in what is called the “observer effect,” referring to the effect of expectation on what is being observed. Perception is driven by expectation, which is derived from our beliefs. 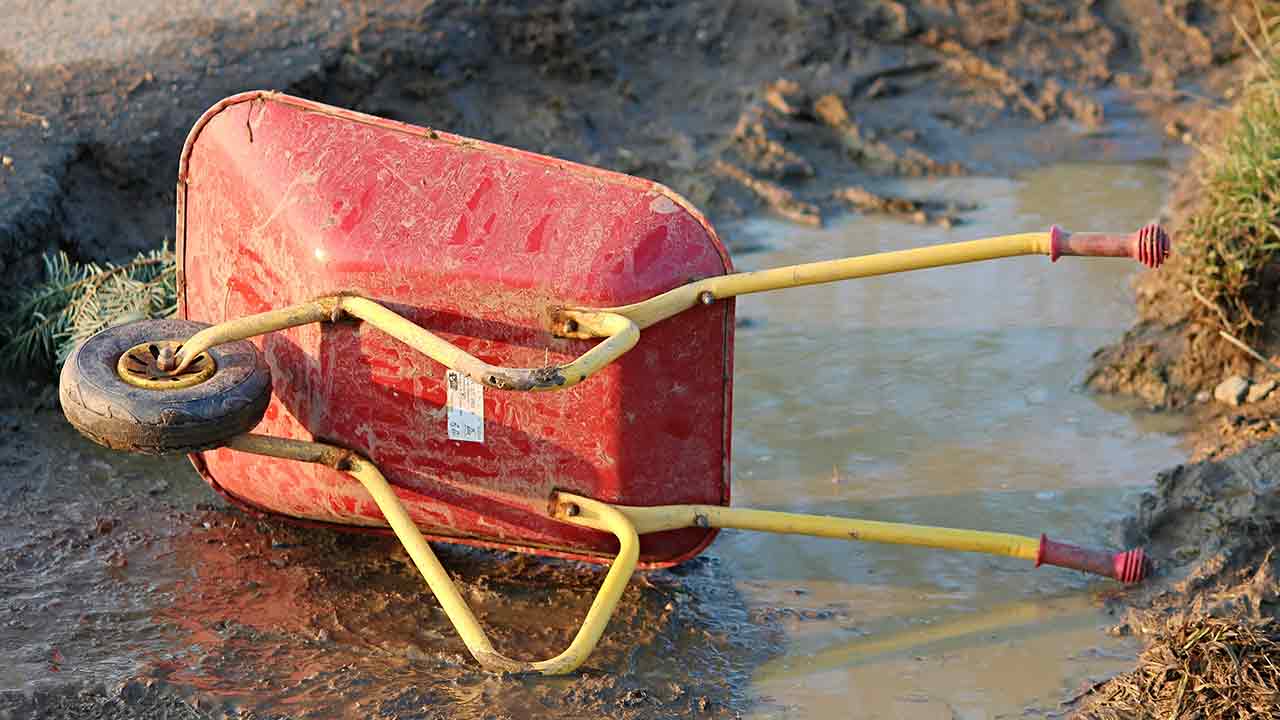 In my experience, belief always prevails over desire. A common reason people struggle making their lives work is that they believe strongly in what they do not want!

How to identify your beliefs

Most of us are unaware of all the beliefs we hold because we have two “levels” of mind –conscious and subconscious. One can observe from experience that the conscious mind has a narrow functional awareness and no memory past a few minutes. Memory is the domain of the subconscious, which is primarily concerned with maintaining system homeostasis. Our beliefs (and most interactions with the world) are also managed by the subconscious mind, which faithfully repeats the familiar as though it would rather be right than happy.

To change subconscious programs that rob you of health, success, or joy, you must change what you believe!

Until we become aware of our beliefs, however, we are in no position to change them. A good way to reveal subconscious beliefs that are at odds with your desire is by checking with your body whenever you set an intention. If you hold an opposing subconscious belief, there will be an internal objection – a tense no response in your body that you will notice if you pay attention. If there is no objection, you get a relaxed yes signal.

When your conscious mind says “yes,” and your subconscious says “no,” guess who wins?

Once we identify a negative belief, however, we have to neutralize the neural pathway – the brain circuitry of the habitual “program” that supports it – and create another that supports something else, a process called re-imprinting.

Until recently, re-imprinting required a good therapist or a shaman. But thanks to developments in epigenetic and energy medicine, almost everyone can now easily learn to do this for themselves. 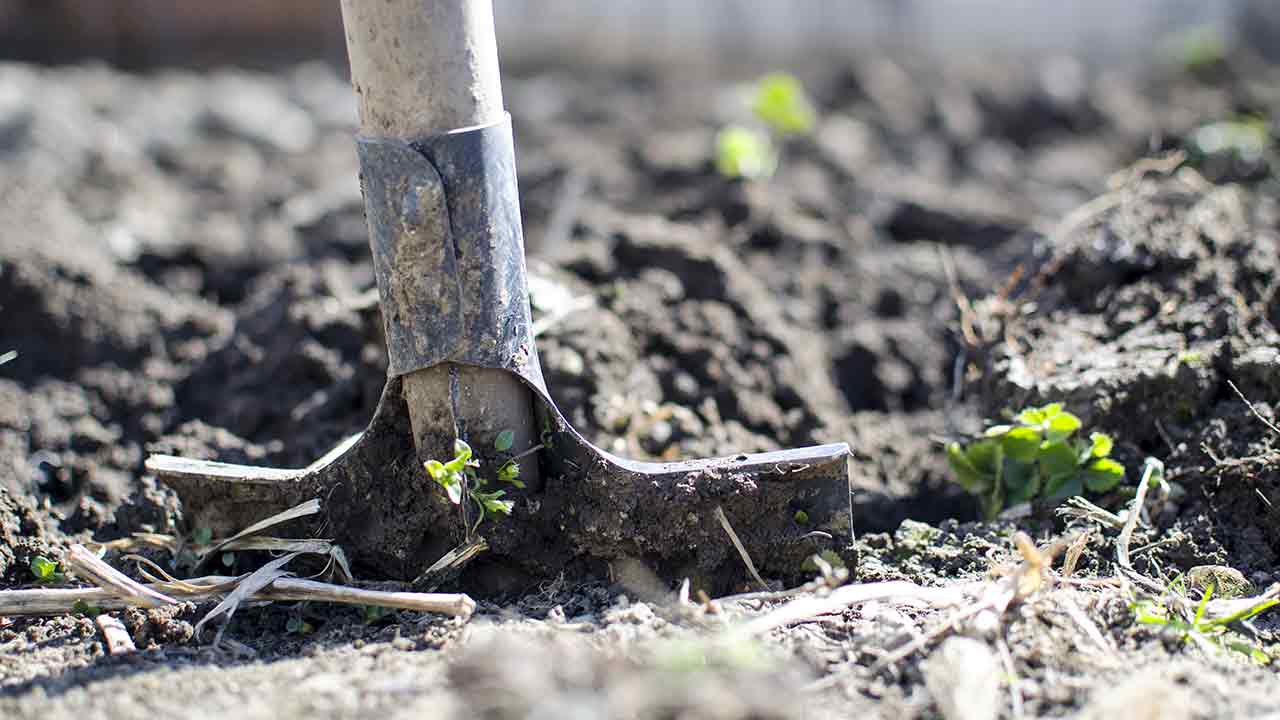 EFT can eliminate issues that have plagued you for years, and often works when nothing else has!

How to change them

A method I have found to be particularly effective is Emotional Freedom Technique (EFT or “tapping”), a deceptively simple blending of psychology and energy medicine proven by substantial research. EFT is particularly efficient at changing limiting beliefs and self-defeating patterns, but it can also rapidly eliminate a host of stress-related issues, including PTSD, anxiety, depression, addiction, chronic pain and migraine headaches, among many other common problems.

EFT can eliminate issues that have plagued you for years, and often works when nothing else has!

Not only is EFT remarkably effective, it is so simple that children can quickly learn to use it for rapid stress and pain relief and for overcoming emotional obstacles. EFT can address common fears and challenges as they occur, clearing them before they become patterns.

EFT can also help you free yourself from the tyranny of the unresolved past, to banish the hungry ghosts so that you can be fully present in the now, the point of power.

You can find out more about this exciting technology on the internet; but the best way to learn is by working with a coach, who can help you focus and avoid common mistakes. You can learn all you need to know in a few sessions.

So, what do the patterns of your life suggest about what you believe? Does it align you with what you want? Is there anything you would like to change? 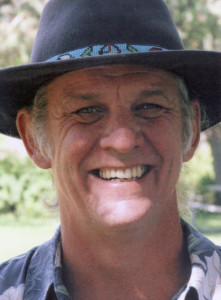 Jim Redtail Collins
More resources
Tapping instructions can, for example, be found on EFTUniverse.com and at Faster EFT.com. Faster EFT also has over 700 U-tube videos that are very helpful as well. Coaching is highly recommended and makes it easier to learn and troubleshoot. EFT is easy, but there are some tricks to get deeper for some of the more complicated issues that a coach can help with.
Jim can also guide you directly if you want help. Phone: 530-604-8653
Bio: Dr. Jim Redtail Collins has been an ecopsychologist specializing in personal transformation since 1978.

An avid student of the shamanic tradition since his introduction to the healings arts of Polynesia in 1973, Redtail is a many-time Sun-Dancer and a wisdom-keeper of both the Lakota and Q'ero-Laika sacred lineages and has been teaching self-mastery for over 20 years.

Originally published in the Lotus Guide for Healthy Living (Issue No. 58, April-May-June 2016) 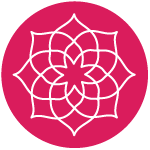